Home / About WDH / Leadership & Board / About Our President & CEO

About Our President & CEO 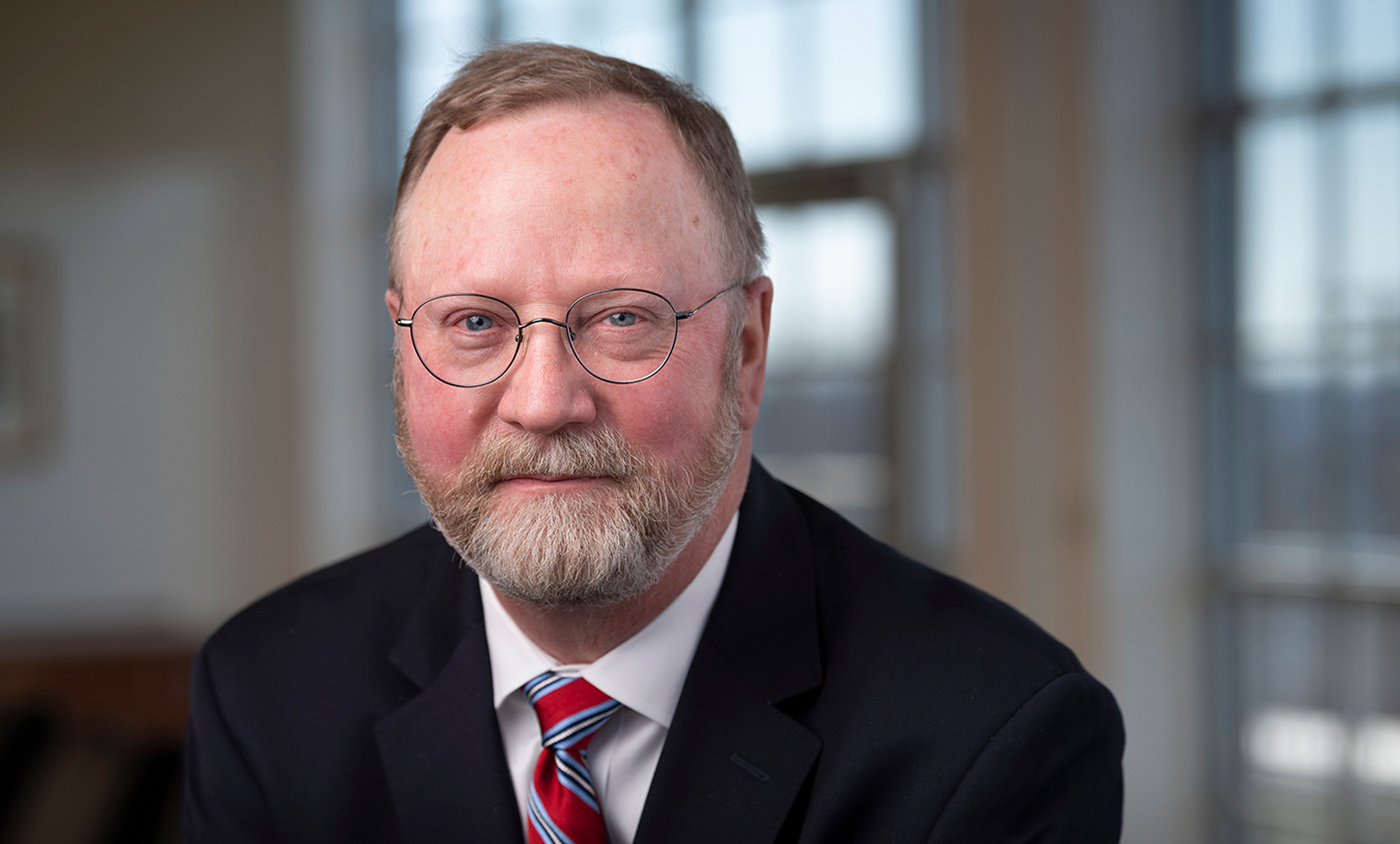 Jeff has nearly 40 years of professional experience in health care strategy and clinical business development gained through a variety of health care settings and positions. During his tenure at Wentworth-Douglass, his roles and responsibilities have steadily expanded. Prior to becoming President, Jeff served in roles that included Chief Operating Officer, Vice President of Operations, and Chief Strategy Officer. He joined the organization in 2012 as the Vice President of Planning & Network Development.

Jeff has led many successful initiatives for the Organization, including the development of several long-range strategic plans that resulted in the decision to join Mass General Brigham, the development and expansion of clinical service lines, and the Organization’s expansion into Portsmouth. His role as Incident Commander in response to the COVID-19 pandemic, highlighted his expertise in leading a complex health care organization through the most difficult of circumstances.

Prior to joining Wentworth-Douglass Hospital, Jeff served as the Director of Finance and Administration at the College of Osteopathic Medicine at the University of New England, Biddeford, Maine. Previously, he held the positions of Vice President of Planning at Holy Family Hospital, Senior Manager of Business Planning at Partners Healthcare System (now Mass General Brigham) in Boston, Director of Planning and Business Development at the Hospital of Saint Raphael, and as Director, Healthcare Consulting with PricewaterhouseCoopers, LLP.

From 2006 until the end of 2012, Jeff served on the Board of the New England Society for Healthcare Strategy (NESHS) – including a term serving as President. In 2013, NESHS recognized Jeff as the Healthcare Strategist of the Year. For several years, he has served as a member of the program planning committee for the annual meeting of the American Hospital Association’s Society for Health Care Strategy and Market Development.

In addition to his professional career, Jeff has a long history of community involvement in both Connecticut and New Hampshire. Jeff currently serves as an appointed member of the President’s Business Advisory Council for the University of New Hampshire and as a Board member and past Chairman of the Board of the Greater Dover (N.H.) Chamber of Commerce. He previously served as Chairman of the Capital Improvement Planning Committee and as Vice Chairman of the New Castle, N.H., Historic District Commission. He also had the honor of serving for 10 years as an elected Selectman for the town of Southbury, Conn.

Jeff received a Master of Public Health degree from the Yale School of Public Health and a Bachelor of Arts degree with honors from Boston University. He is board certified in healthcare management as a Fellow of the American College of Healthcare Executives.