The latest news, headlines, and events from Wentworth-Douglass Hospital

< Back to WDH Newsroom Home

WDH Newsroom provides the latest news, headlines, and events from Wentworth-Douglass Hospital. The site’s goal is to provide patients, staff, and journalists with up-to-date information regarding current events at Wentworth-Douglass. The page is published and maintained by the hospital’s Community Relations Department. 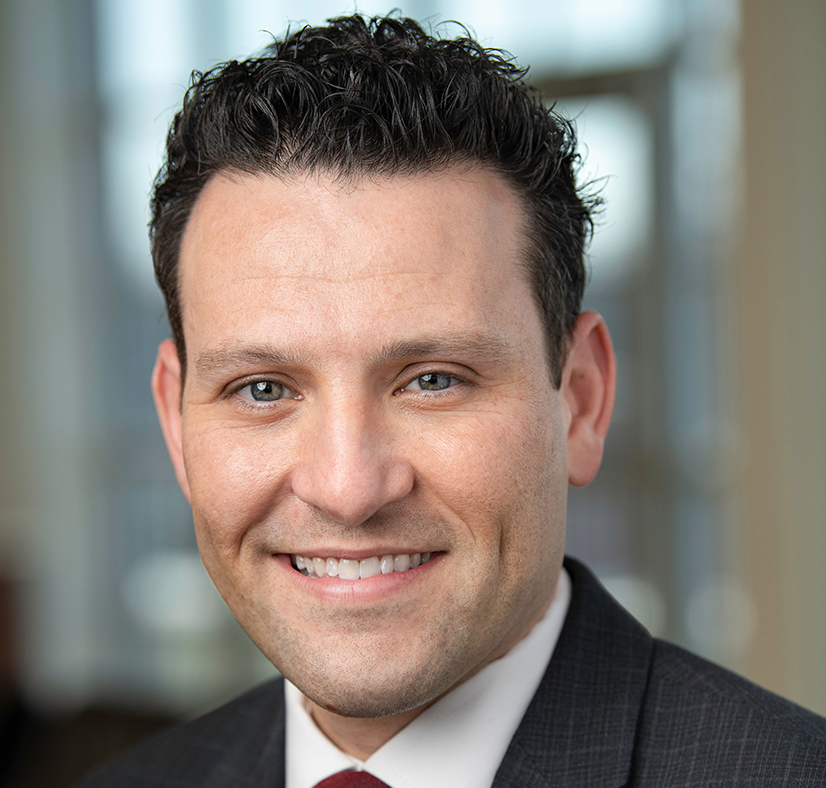 A former award-winning television journalist, Bagni had a long career in broadcast journalism, earning him numerous regional and statewide honors, including 9 EMMY nominations. He most recently worked as a reporter at WCVB-5 in Boston. Bagni also had stints as an anchor/reporter at KPNX-12 in Phoenix, WHDH-7 in Boston, WJAR-10 in Providence/New Bedford, and WNCF-32 in Montgomery, AL. 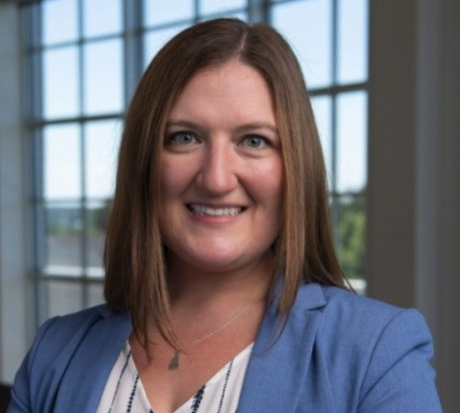 Prior to joining Wentworth-Douglass, Crystal spent six years as the Manager of Community Relations for Northeast Delta Dental in Concord. She also worked for three years in Media Relations at Dana-Farber Cancer Institute in Boston. She has a Master of Science in Health Communication from Tufts University School of Medicine. 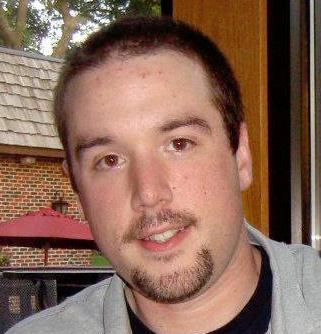 Prior to joining Wentworth-Douglass, Aaron spent more than 13 years at the Seacoast Media Group working as a reporter and editor for Foster’s Daily Democrat, The Portsmouth Herald, and the Exeter News-Letter.

During his time with Seacoast Media, Aaron won multiple awards from the New Hampshire and New England Press Associations for breaking news and feature stories, including for his coverage of the 2007 hostage situation at the Hillary Clinton campaign office in Rochester and the 2012 hepatitis C outbreak at Exeter Hospital.