Wentworth Douglass Hospital has added former local journalists Doug Moon and Aaron Sanborn to its communications team, the department responsible for working with the media to ensure members of the community are informed of matters involving public health, the hospital, and its staff.

“Doug and Aaron are not only award-winning storytellers, but they’re both great people who are incredibly committed to their work,” said Adam Bagni, director of communications & community relations. “I’m extremely excited they’ll be using their unique talents to bring the hospital’s story to the community and the media.”

Moon has been named the organization’s video producer and will fulfill a wide variety of video and photography production needs to support the hospital’s communications, media relations, and social media. He has spent more than 20 years in journalism, most recent at WHDH-7 in Boston, and has won the prestigious Peabody Award and multiple EMMY Awards for his contributions as a producer, photographer, and editor. Moon also worked at WMAQ-5 in Chicago, and WISH-8 in Indianapolis. 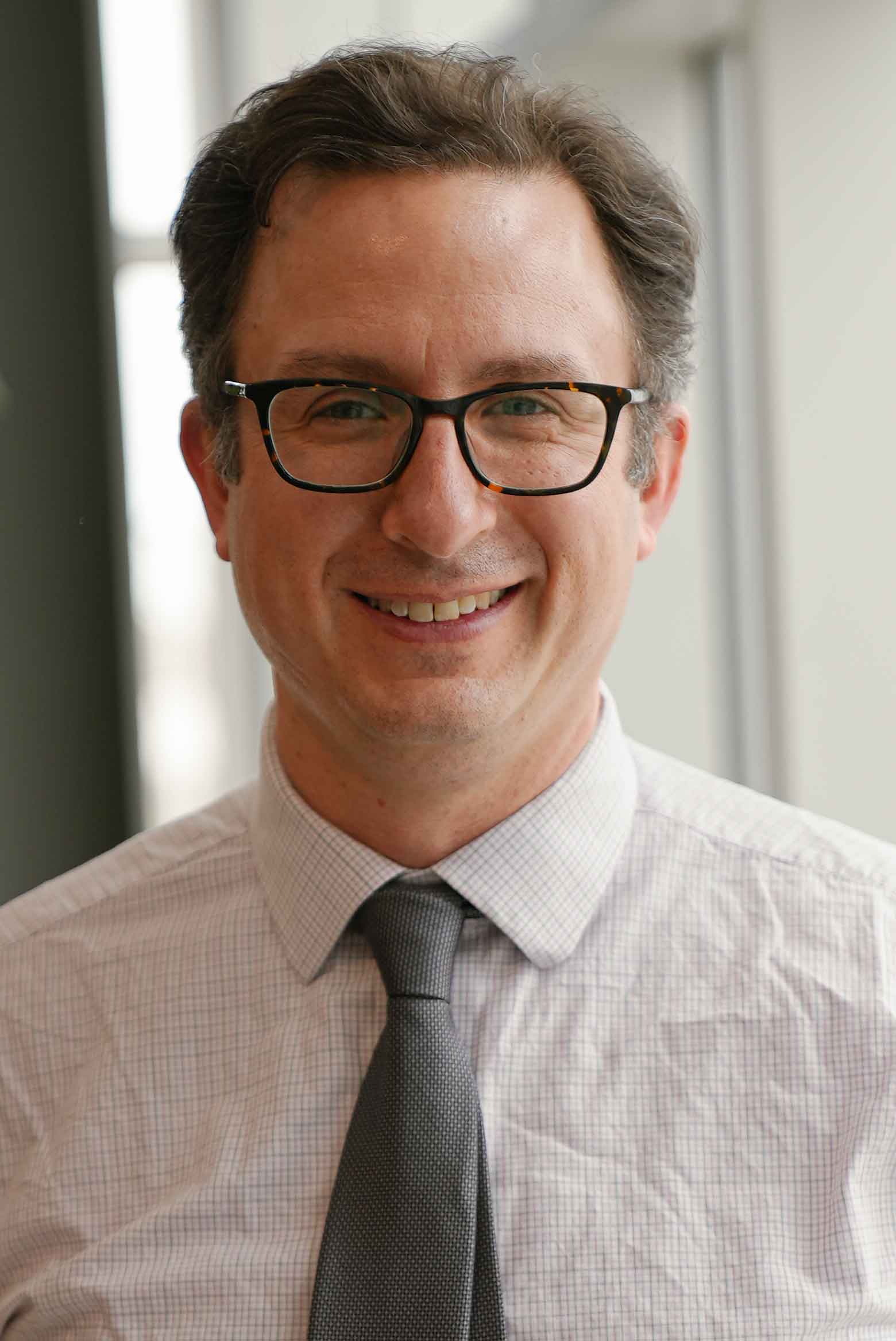 "Storytelling has taken me a lot of places big and small, but I truly believe there's no greater place where the best of us comes together like a community hospital,” Moon said. “It's a real privilege to be able to tell stories in a place where patients know the names of their caregivers, not departments. The healing and caring that literally starts at the front door of Wentworth-Douglass Hospital is a story that everyone should know, and I'm just very lucky to have the chance to tell it with this team."

Sanborn has been named a communications, public relations, and social media specialist, and will assist in developing and coordinating the hospital’s strategic internal and external communications efforts. He will also fulfill a wide variety of public relations, media relations, and social media needs. Sanborn spent more than 13 years at Foster’s Daily Democrat and the Seacoast Media Group, working as a reporter and editor for the Portsmouth Herald, and the Exeter News-Letter. He replaces former WMUR-9 anchor/reporter Cherise Leclerc, who left the organization earlier this month for a management position at UMass Memorial Medical Center. Sanborn has won multiple awards from the New Hampshire and New England Press Associations for breaking news and feature stories. 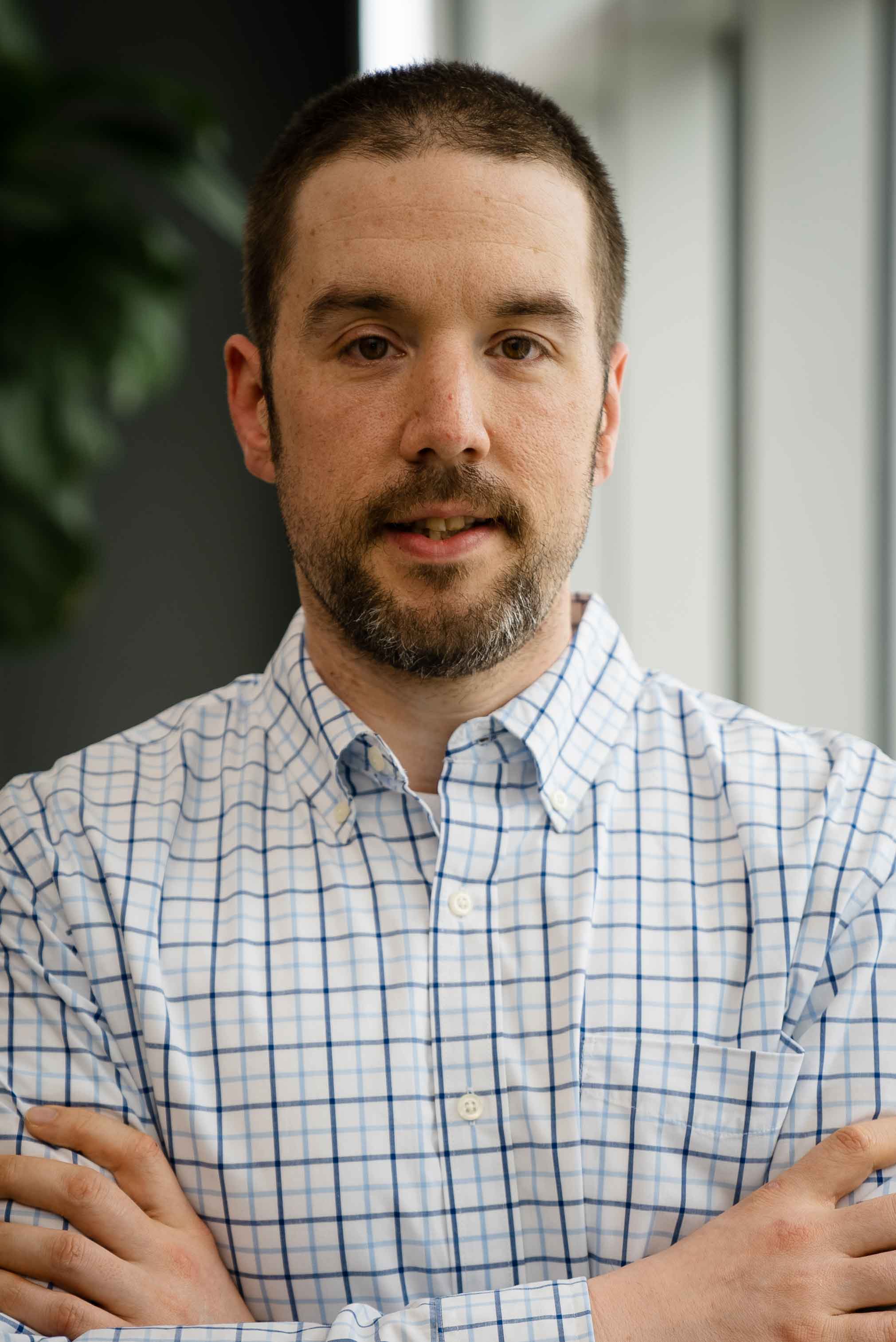 “As both a resident of Dover, and as someone who has reported extensively on the area, I know the important role Wentworth-Douglass Hospital plays in the Seacoast community,” Sanborn said. “Amazing stories happen every day at the hospital, and I consider it a huge responsibility and privilege to be part of the team that tells those stories.”

Wentworth-Douglass Hospital is expanding its integrative therapies of massage and acupuncture to Portsmouth on June 29.

The Boston Bruins and Mass General Brigham/Wentworth Douglass Hospital donated $1,000 worth of hockey equipment to the Somerswor...

Wentworth-Douglass Hospital has awarded a $10,000 community benefit grant to the Alliance for Community Transportation (ACT), a ...